We all know this beautiful and talented actress for her role in a cult movie Dirty Dancing – the movie that has created an army of fans for Baby and her last dance with Johnny. We all loved this cute little girl with a strong personality that she played. The actress Jennifer Gray has a long movie career, but none of her works has been as much success. Now the actress is 55 years old and we haven’t heard of any of her movies ever since. The only project of hers that has been successful recently was dancing with the Stars. Unfortunately, all her fans and a lot of journalists came to the conclusion that it was her nose plastics gave those unfortunate results.

After the movie brought her great success, she has attended a plastic surgeon and it became one of the biggest mistakes for her and for this surgeon in the history of cinematography. Before this procedure, Jennifer Gray was very much adored by all the men for her unrepeatable beauty and by a lot of women for the strength of her character’s personality. But then after her appearance changed, it all changed. 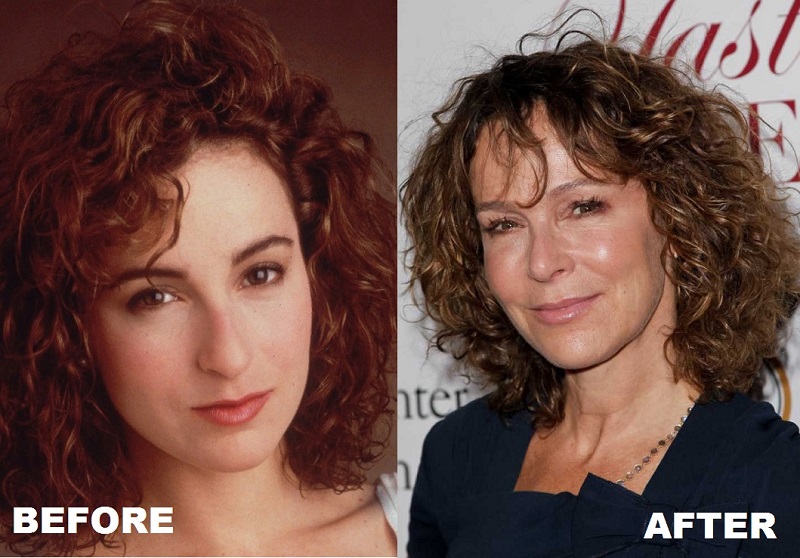 At the time of her surgery, it was a very popular thing among all the celebrities to try to make their appearance perfect. So as a lot of them, Jennifer tried to get the nose she thought would be perfect. If you look at the old pictures, you will see that her nose had a bigger shape, than her face required. But in spite of this fact, all of the fans were finding her face charming and very special. And more than that, this feature of her face helped her to cast for the Dirty Dancing move and much more before that. The producers of the movie thought that this face will be very memorable as it is unusual. They were right.

And after she had the nose job her career changed tremendously. Instead of bringing her a lot of new roles, it basically ruined it. The procedure itself has been very successful. The doctor did a great job and the nose has become proportional to Jennifer’s face. But the problem was – she has become absolutely unrecognizable. Even for some of the people who knew her in person. 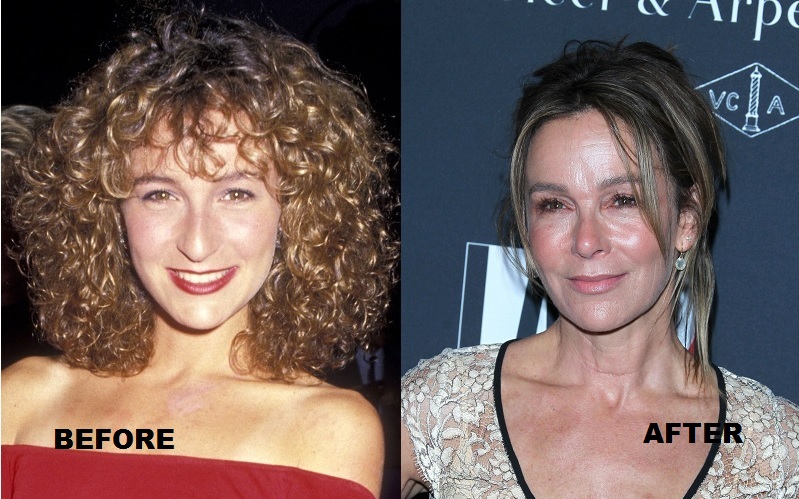 The actress herself claimed that when she made an appointment with the doctor her only wish was to remove a little bump from her nose. But as soon as the procedure was over and she looked in the mirror – she realized that she became unrecognizable. Unfortunately for her acting career, it meant that she will always be the girl with one role and the one, who ruined herself with too much of nose job.

In spite of the fact that the story of her early career has been so sad, Jennifer Gray seems to be repeating same mistakes. As some of the journalists claimed, she has given her face to the plastic surgeon again. This happened right after she came back to the TV screens with the project Dancing with the Stars. It gave her some of the former fame. But a lot of her fans suggested, that after she has done some procedure with her skin, that made it too tight and smooth. 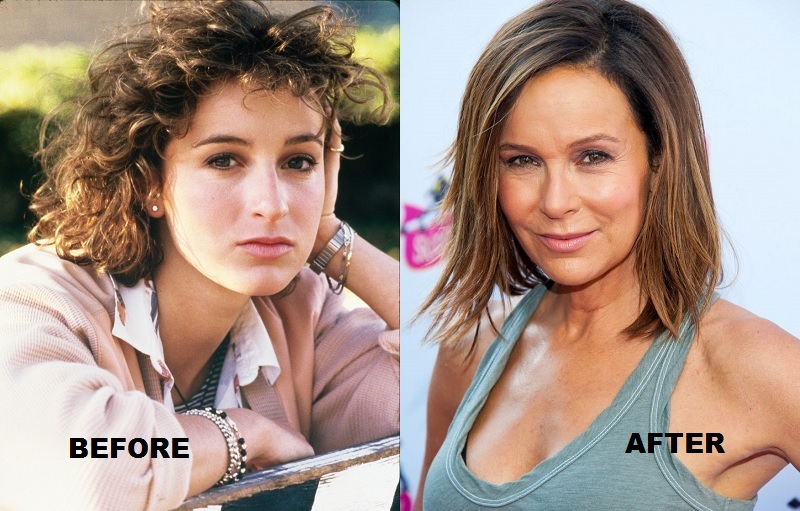 It is sad but true – some celebrities do change their appearances in the way, nobody can recognize them after. The story of Jennifer Gray shows how fast a career of one person can change its direction if the person is not so careful with efforts to have a perfect appearance. And also we would like it to be a lesson for all young women who think, that there will be no harm in the small procedure. For Jennifer Gray it has been a great hard that cost her success and millions of fans all over the world. 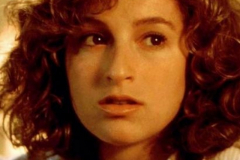 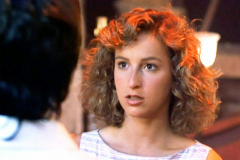 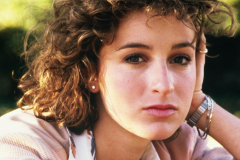 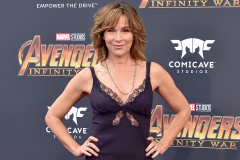 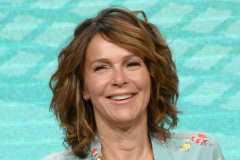 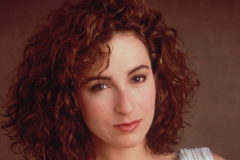 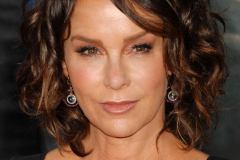 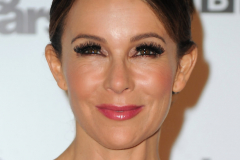 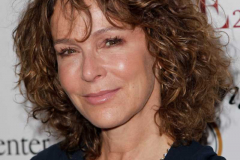 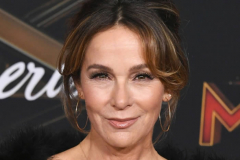 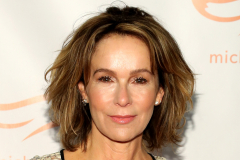 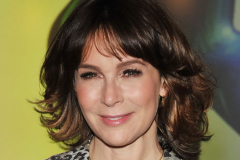